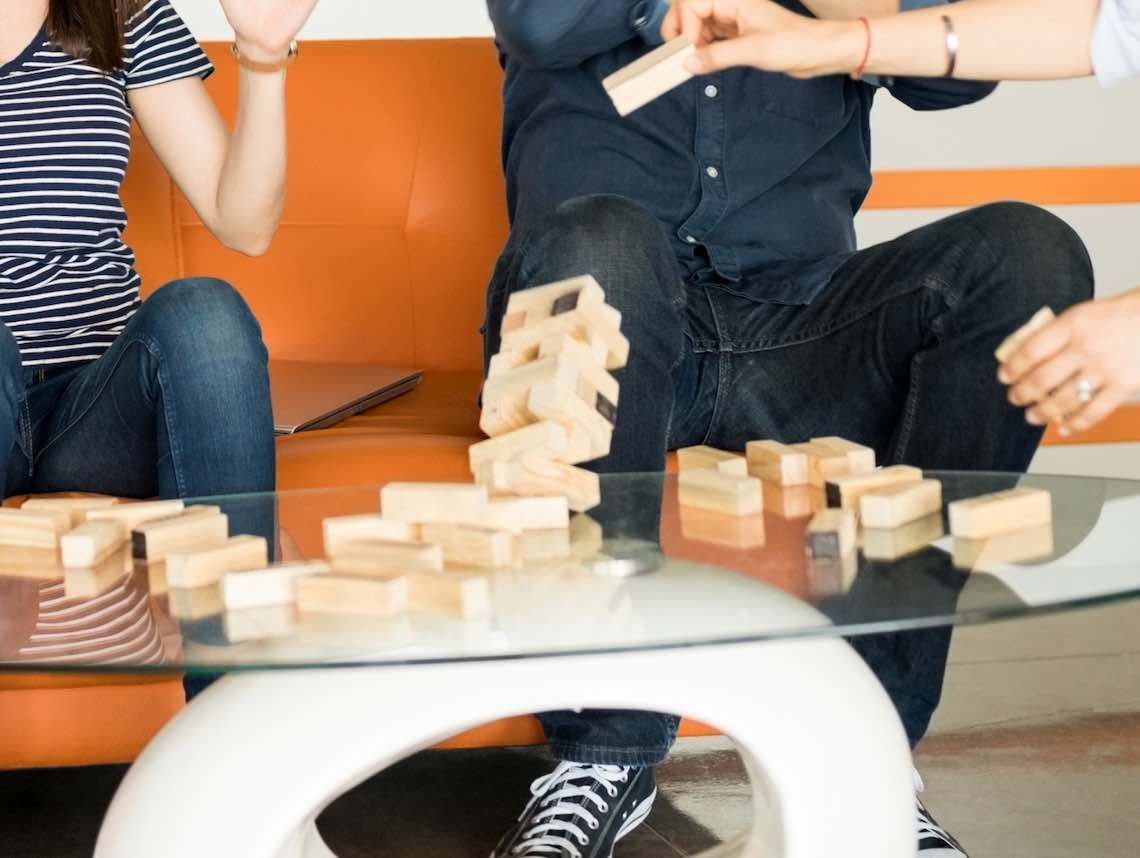 E.S. is a 10-year-old child who loves to play. And he gets to do so often with his Sonas caregivers, Samantha Narvaez and Catoya Johnson,

E.S. has autism and is non-verbal. He’s been receiving in home care from Sonas for over a year, and he’s grown to love spending time with his new friends. He looks forward to their visits, which take place five times a week. He also has set routines with each of his caregivers.

“We chose his caregivers because he got along so well with them from the beginning,” explains his dad, John. “That’s what was the most important to us. We wanted him to feel comfortable.”

Because speaking can be a challenge for E.S., he uses an iPad to communicate when he is struggling to convey something clearly. Both of his caregivers have learned how to understand and interact well with him.

“They’ll play together. They’ll go outside for a walk, jump on the trampoline, kick around a ball, or they’ll push him on the swing,” says John. “Sometimes, he wants to be inside, so they’ll color, do puzzles, or play Jenga. My son loves to play Jenga with Sam.”

His caregivers have also helped him become more independent with his daily living activities, such as going to the bathroom, bathing, and brushing his teeth. Furthermore, they implement the Applied Behavior Analysis (ABA) plan, designed by E.S.’s behavior technician.

John expresses that receiving care through Sonas has been a really good experience: “We’ve worked with other agencies in the past, and there were times when the caregivers weren’t fully present for their shifts. This hasn’t been the case at all with Sonas. They are great with him, and he loves them.”

The Sonas caregivers have also been good for E.S.’ parents: “They’ve become a part of the family,” John explains. “They give us a break. My son loves them and he’s learning a lot along the way.” 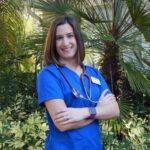