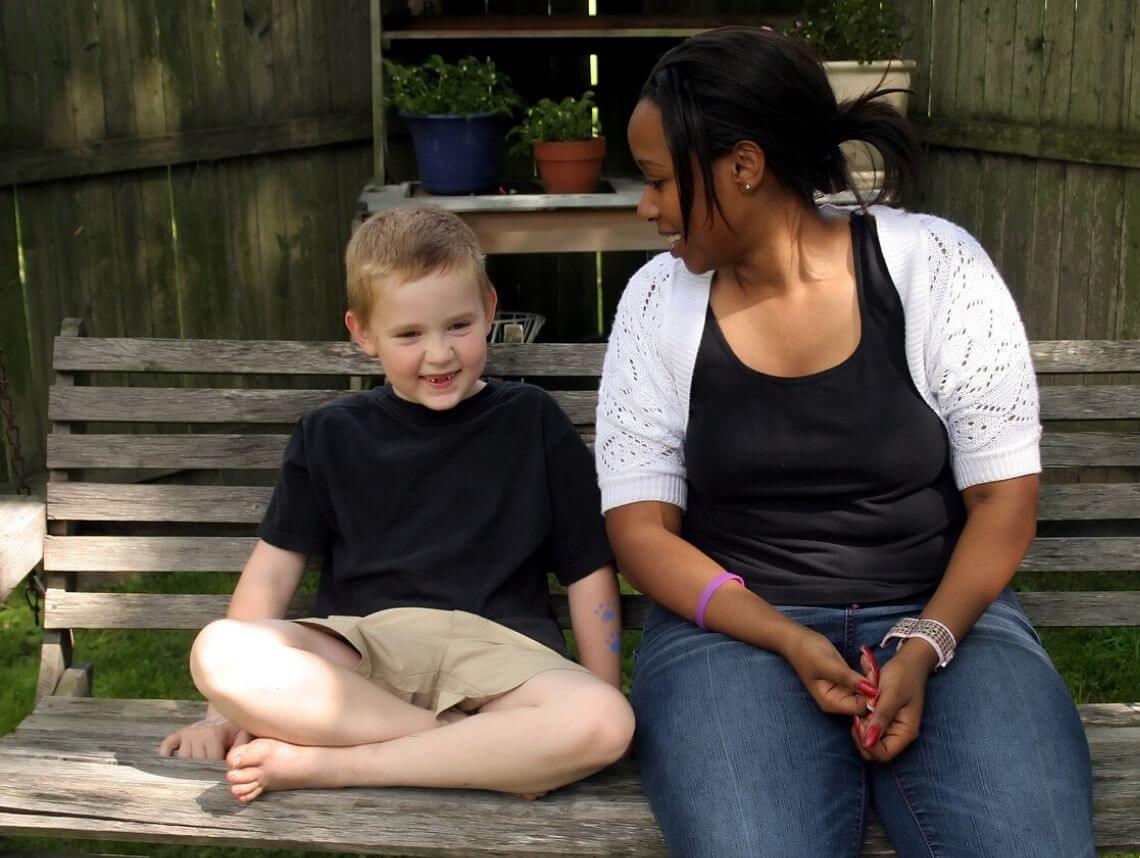 CSP is an eleven-year-old boy who was born prematurely due to a blood clot in his umbilical cord. Although he was born a relatively healthy baby, he got sick while at the neonatal intensive care unit (NICU) due to cross-contamination from another baby. He went into septic shock and had to be rushed into surgery to save his life. He ended up with abdominal compartment syndrome, G-tube feedings, and needing a ventilator because his airways became too small.

When leaving the NICU, his mom, Natasha, contacted the home healthcare company that eventually became Sonas. This means that for the entirety of CSP’s life, he’s had a Sonas caregiver helping his parents take care of him.

Natasha sat down with Sonas Home Health and explained her situation and how home care assists her family. “He requires 24/7 care, so we have three nurses who rotate shifts,” she explains.

On a typical day, CSP wakes up at around 6 AM. Natasha brushes his teeth, washes his face, and gets him dressed. His day nurse helps with G-tube dressing and assists him with his stoma care (where his trach used to be). Then CSP and his day nurse go together to school.

“The day nurse and I text each other several times throughout the day because I like to know how he’s doing,” explains Natasha. “I then pick them up from the bus stop in the afternoons, and the day nurse stays home to help with CSP while I take care of my two other kids – a four-year-old and a newborn baby.”

During the afternoon, the day nurse takes CSP’s vitals and gives him his medications. “We also do fun stuff. During weekends and breaks from school, we all go together to the movies, or Chuck E. Cheese, or plan something he’d enjoy, so that he doesn’t feel isolated at home,” states Natasha.

When the night nurse arrives, the day nurse gives her a full report on CSP’s day. Mom then bathes him and gets him ready for bed, while his night nurse gets all his night medications ready.

Although the night nurse monitors him until morning, Natasha can’t help being a mom. “I get up several times throughout the night to go to his room and watch him sleep. I like seeing that he’s ok.” While this means being exhausted during the day –– especially now, with a new baby — she doesn’t mind. It’s all part of her love for her son. “I also get to take a nap in the afternoons, while the day nurse watches him,” she adds.

Despite his health difficulties, CSP is a lot more easy-going now. He needs fewer medications, and he no longer has sleep apnea, which makes his mom happy. He also has a favorite nurse. “He really loves Olivia! She’s been helping take care of him for nine years now,” Natasha mused, “She’s really become like family. They all have.”