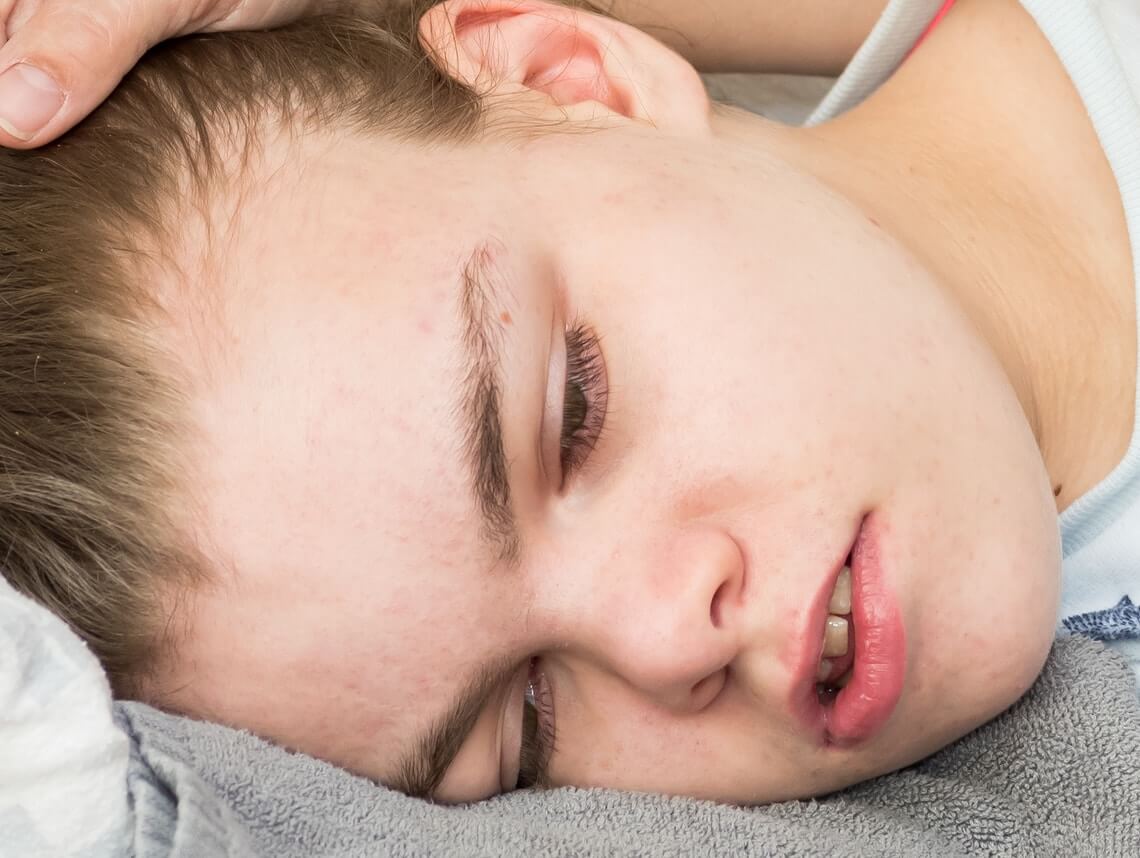 There are fewer things in life that are as heartbreaking as finding out your child has a medical condition. It can be equally disconcerting and frightening if they haven’t been diagnosed with anything, but they’ve recently had a seizure and you’re scrambling trying to find out what caused it. What, exactly, are seizures? Why do they happen? Are there warning signs of an upcoming episode? And, what can you do to help your child during and after a seizure?

Seizures are uncontrollable jerky movements caused by a neurological disorder. These disorders trigger a surge in electrical activity in the brain, affecting muscle movements, vision, behavior, and consciousness. While they can occur to people at any age, they are most common in children. For many patients, seizures can be managed by taking medications. They can also range in type, severity, and length. The types of seizures include:

Generalized onset seizures affect both hemispheres of the brain. Different types of generalized seizures include:

Focal onset seizures are located in only one part of the brain. For this reason, they are also known as partial seizures and include several subsets:

Causes of Seizures in Children

A common cause of seizures in young children is having a high fever. However, they could be a sign of a more serious medical condition, including:

It is also possible to never find out the cause of a seizure. However, if they are caused by an underlying medical issue, once the infection or condition clears up, the child will stop having seizures.

Signs of an upcoming seizure may vary from person to person, and they may range from mild to severe. The most common ones include:

If the child is a baby, you may have a harder time realizing they are having a seizure. Some of the warning signs in babies include:

How to Help a Child During and After a Seizure

Gently help place the child on the floor to prevent them from falling from furniture and cushion their head with a pillow or piece of clothing. In addition, remove any nearby objects that may be knocked over by their jerky movements, and loosen clothing around their neck.

2. Don’t Try to Stop the Movements

Since they are caused by electrical currents in the brain, physically restraining the child won’t make them stop. But, it could make the experience even more uncomfortable for your child or hurt them.

If your child vomits during the seizure, clear it up gently to prevent choking. Also check for an excessive accumulation of saliva, which could be just as dangerous — placing them sideways reduces the risk of choking. Do not give them water or anything to drink until the seizure fully stops and the child regains consciousness.

4. Keep Track of Everything

If your child has experienced seizures before, keep a record of when they occur and if you’ve noticed specific warning signs. Also, note if there have been any recent changes — such as taking a new medication.

5. Note How Long the Seizure Lasts

If possible, try to make a mental note of the duration of the seizure. Most of them last between 30 seconds and two minutes. If they last longer than that — or if your child is having trouble breathing — seek emergency medical care immediately.

This is often the most difficult step, since it’s natural to become frightened and worried if your child is experiencing a seizure. However, remaining calm and comforting your child will help reduce the likelihood of them becoming scared of what just happened. If it was the first time your child had a seizure, contact their pediatrician immediately.

It can be hard to balance your time between work, home, and caring for a child. That’s why our team of skilled professionals at Sonas Home Health Care is here to help.

Our home health care services offer support in the comfort of your home. We refer loving and competent nurses to provide customized care for families — from a few hours a day to around-the-clock supervision. Contact us directly to speak with a home health care professional or request a free in-home assessment. Together we can determine the best plan of action to keep your loved ones happy and healthy.