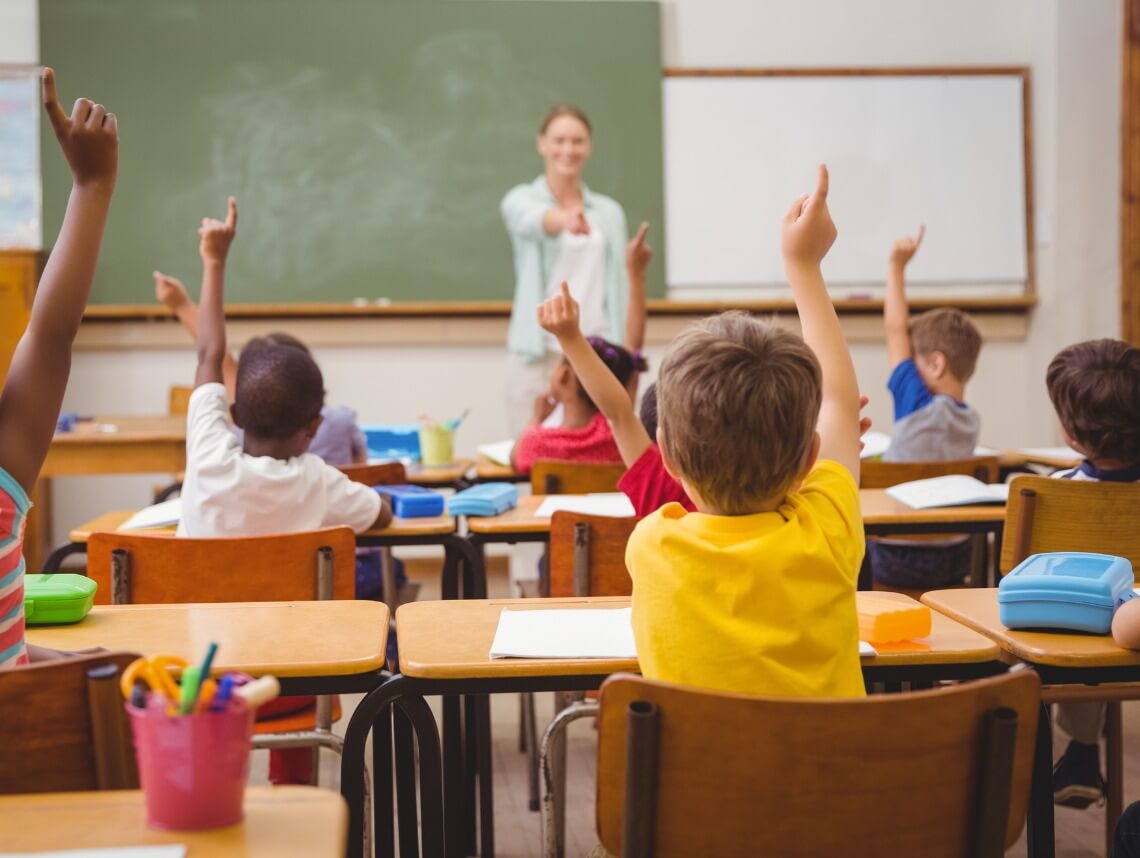 Kareline Quiñones has been an LPN for more than 20 years. Fifteen of those have been in a hospital setting. But since 2017, she’s been a home health caregiver for four-year-old C.R. “The first time I ever met him, I got very emotional,” she recalls. “In fact, right after my shift, I called my husband on my way home, crying, saying I think this was going to be too hard.”

The reason the experience was so heartfelt was because when she first went into home healthcare, she was expecting to work with adult or senior patients. Yet, C.R. was a year old on that first shift. “He was such a tiny baby, and he had so many medical issues,” Kareline continues. “But I decided to stay, because it was so easy to fall in love with him.” C.R. has microcephaly, breathing issues, learning disabilities, and a compromised immune system. He’s also non-verbal.

Every shift starts at 7 o’clock in the morning. She starts by preparing him a meal — although he has a tracheostomy and a G-tube, he’s recently started to eat by mouth. “I’ll make him oatmeal, which he likes. Or he’ll have a PediaSure. I then wake him up, brush his teeth, wash his face, and we go play in the backyard. He’s improved so much from the original expectations. He loves to run, jump, and play with learning blocks.”

C.R.’s improvement is, in part, thanks to physical and occupational therapy every morning. But it’s not only with movements that he’s made progress. Kareline sounds proud as she explains. “Even though he can’t speak, he understands so much. He can identify every single letter of the alphabet, numbers, colors, and animals. You ask him which one’s the elephant? from a lot of pictures, and he’ll point correctly. And he can do so in English and in Spanish!”

While such progress is remarkable, Kareline knew he was an impressive little boy after he underwent open-heart surgery when he was three years old. “I showed up at the hospital afterward, with my heart broken,” she remembers. “I kept thinking how he was such a little boy and how sad it was that he needed such major surgery, but as soon as I walked into his room and he saw me, he smiled.”

Not only was she relieved to see that the operation went well, she was also impressed that he was in such good spirits immediately after. “He’s so brave, and so strong — even when he was so young.”

All things considered, Kareline is happy she gets to spend every day with C.R. “Even though it was so hard at the beginning, I now love him as if he were my own child. So much so, that even though C.R. and his family moved more than an hour away, I asked to please remain as his caregiver. I don’t care how long I have to commute. That’s how much I love being with him.”

In fact, Kareline has practically become like a family member. “The best part about my job is that working with C.R. has taught me so many lessons. I’ve grown as a professional and as a human being. Being a part of his life really is such a beautiful experience.”